July’s neighborhood association meeting opened on a cool note.  Experiencing one of the hottest summers on record in the Portland area, Mt. Tabor neighbors were excited to hear that Ruby Jewel will be opening their newest store on SE Hawthorne and 47th. They hope to open by mid-August in time for the Hawthorne Street Fair.

More summer fun can be had through Portland Parks and Recreation’s Movies in the Park program. In our neighborhood, Warner Pacific will be the host on Saturday, August 8.  Pre-movie entertainment starts at 6:30 pm with free popcorn. The Lego Movie will screen at dusk.

Following the retirement of Officer Gary Manougian, who had been our Portland Police Bureau neighborhood liaison for many years, Officer David McGarry is now in place. Officer McGarry introduced himself at our July meeting, gave an update on neighborhood crime issues, and provided his contact information: david.mcgarry@portlandoregon.gov

Representatives of the YMCA of Columbia/Willamette have an opportunity to purchase and redevelop the site of Y’s Choice at SE 60th and Stark St., currently owned by the City of Portland. MTNA members expressed concerns about future use of the site and suggested that YMCA return to us after a feasibility study or similar has been done.

The Mt. Tabor Yard at SE 65th and Division will be getting much needed Improvements later this year and into 2016. Elizabeth Kennedy-Wong, Portland Parks and Recreation public involvement coordinator (and Mt. Tabor neighborhood resident), provided updates about the two-phase project. For more info, go to www.parksreplacementbond.org.

The most exciting news this month was the City Council’s majority vote in favor of adopting the resolution to maintain water in the reservoirs at historic levels to preserve the iconic views in the park. The resolution requires MTNA and the Portland Water Bureau to collaboratively report twice annually to City Council on the status of progress toward meeting the terms of the resolution.  Stephanie Stewart, John Laursen and Dawn Smallman all received well-earned applause and heartfelt thanks for the tremendous amount of work it took to accomplish this historic win for our neighborhood and for the entire city of Portland.

Outside of the park, a proposed development of land at SE 62nd & Yamhill is causing concerns for some neighbors. The proposal includes homes to be built on the curve of Yamhill, pedestrian access from Belmont to Yamhill, and sidewalk installation that may require removing a tree.

Kudos go to Friends of Mt Tabor Park for their award from SOLV for the work of the Weed Warriors.  Celebrate with them at the annual Friends of Mt. Tabor Park picnic Tuesday, August 11 at 6 pm at the picnic shelter.  It’s a potluck, so bring something delicious to share.

The next Mt. Tabor Neighborhood Association meeting will be Wednesday, August 19 at 7 pm at Mt. Tabor Presbyterian Church at SE 54th and Belmont (downstairs in the dining hall), with a social time at 6:50 pm.  For more information, www.mttaborpdx.org. 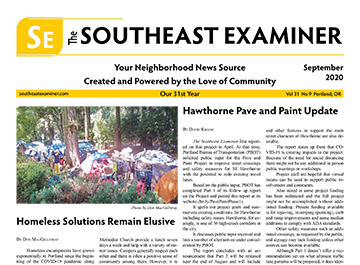 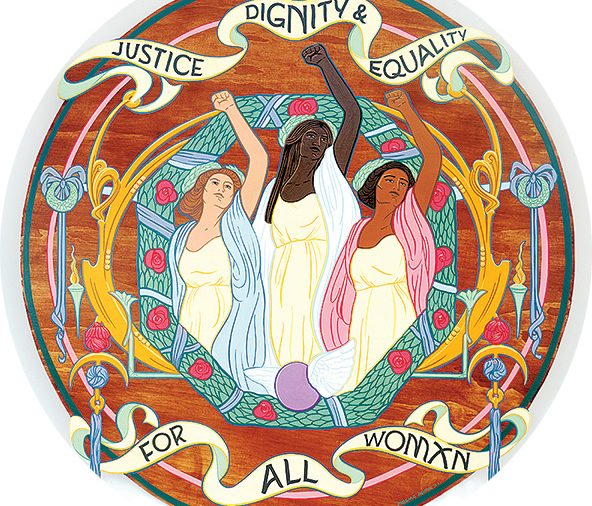 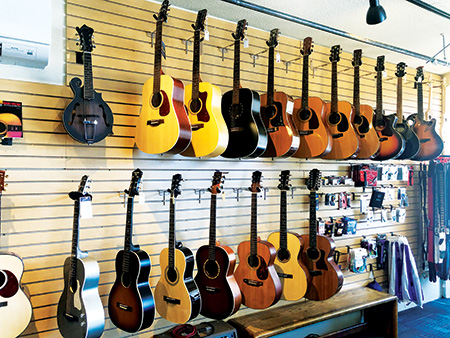 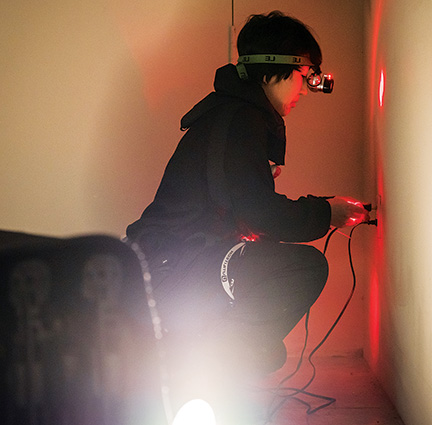 80s Arcade Games for a Good Cause