When it Comes to Crime, the County Matters

Crime prevention may be as close as ballot measures in the next county election or as remote as finding funds for more preventative services.

Both perspectives were explored at a grassroots crime and safety conference that drew representatives from city and county agencies, as well as community members feeling victimized by property crimes and personal assaults.

“We can not cede the sidewalks to the lawless,” declared Jim Hayden, a Multnomah County district attorney, alarmed by how many cases are thrown out before making it to trial. “Do more than advocate for more police. Advocate with County Commissioners for more funding for the criminal justice system,” he said.

“Vote for judges who enforce the law,” urged  Hayden, DA’s office, adding that voters must be proactive researching the sentencing records of Multnomah County judges to ensure they are tough on crime.

Lack of jail beds is a major problem. Judges will not even hear misdemeanor cases because of the shortage, explained Hayden. As a result, most offenders are back on the street within hours of police bookings, often to offend again.

The DA’s office, currently functioning with only four attorneys, is hard-pressed to keep up with some 4000 cases, he continued, a situation that will only get worse with projected budget cuts.

The packed TaborSpace event billed Southeast Conversation was organized by concerned Richmond resident Cynthia Eckersley. She called on all Portlanders to do their part to understand issues and seek effective solutions.

During wide-ranging dialogues, a Buckman resident said she became a “pitbull of persistent reporting” to rid her neighborhood of a drug-infested camp and a Lents resident declared Portland the “Wild West of lawlessness”. Others spoke of a street culture spreading fear.

Amid comments, panelists stressed the need to separate homelessness from criminality.

Residents from more than a half-dozen neighborhoods participated in roundtable discussions expressing feelings of powerlessness and vexation about police unresponsiveness to property crimes, car theft, vandalism and harassment by street-wise vagrants well-aware of lax enforcement.

A volunteer at Sunnyside Community House that feeds and provides showers for up to 100 people every week worried that a particularly volatile individual would soon be back spreading fear and crime. A Lents resident said, “In the old days, the homeless community was harmless. Now there is a predatory, criminal element.”

One commenter lamented that “real Americans are considered those with a gun in a holster”.  A mother pointed out that families were leaving town to keep their children safe.

Maurice Henderson, aide to Mayor Ted Wheeler, called street crime an “intractable” problem, exacerbated by the city’s antiquated system of bureau “silos” that impede collaborative governance.  His harshest criticism was reserved for the mixed signals under prior Mayor Charlie Hales about sidewalk camping.

Sgt. Randy Teig of the East Precinct spoke plainly. “I get it. There is no confusion now.” Enforce, arrest and get people off sidewalks into treatment are current priorities, he said.

Police shortages are a well-known contributor to crime, he admitted. Recruitment is hard in a system cast in harsh light. Caught between being too lax on one hand and too aggressive on the other, police are so swamped that calls are ranked. Teig said it could take hours – or even days – to respond to incidents deemed low priority.

Life-threatening crimes in progress should always call 911, he said. All others should go to nonemergency lines or online reporting. (To learn more about how to report effectively and be safe, Teig urged residents to take a Liveability Class he teaches through the Office of Neighborhood Involvement – ONI.)

Complicated city and county systems have unintended consequences, he continued. As part of a safe needles program, the County gives out four million syringes, thousands of which land in public places. Children have gotten stuck, Teig said, and officers have found cases of stashed needles during drug house raids.

As he spoke, a Lents neighbor held up a bag of used syringes found near a Boys and Girls Club.

Addressing the proliferation of homeless camps, Sgt. Robert Simon of the Central Precinct said police can only “triage” the most worrisome of some 1000 known camps.

Another source of frustration is repeat offenders who are arrested and then walk. Simon said officers are tempted to ask, “Why do we even bother?”

Wheeler’s policy advisor Seraphie Allen said enforcement is compounded by camper problems across multiple jurisdictions or along ODOT properties. She called on attendees to seek a balance between addressing criminal elements and the needs of those without a safety net trying to get back on their feet.

Barbara Snow of Cascadia Behavioral Healthcare advocated crisis response for the mentally ill. “Someone suffering from mental illness is more likely to be a victim of crime than a perpetrator.”

From the audience, came calls for forums to be more diverse and inclusive. Attendees from ONI called out for compassion toward those lacking affordable housing.

On the event website, Eckersley writes about conference takeaways that include “the extreme need for neighbors to lobby the County Commissioners for funding the DAs office and other parts of the justice system. City and County government workers are overburdened with a lack of resources, yet they still get up every day and go to work…”

She praised how engaged both the audience and panelists were in seeking solutions.

“In the end, everyone came on board to make this happen,” said Eckersley of this singular event organized successfully by a community member who simply cared enough to make a difference.

For a one page list of public safety resources: portlandorderon.gov.on.safetyresources 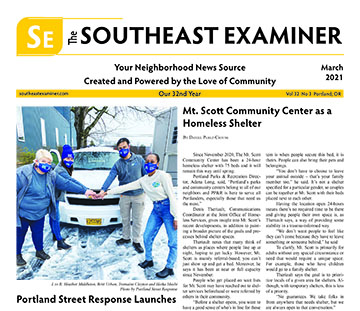 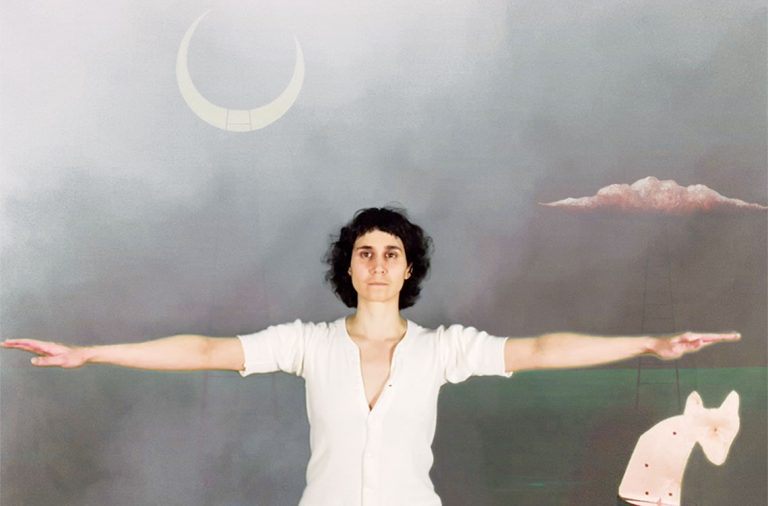