On February 19, 1942, President Franklin D. Roosevelt signed Executive Order 9066 authorizing the Secretary of War to prescribe military areas for the imprisonment of Japanese Americans after the bombing of Pearl Harbor.

Portland Community College SE recently hosted a community event in remembrance of the 120,000 Japanese Americans who were forcibly relocated. Panelists and special guests discussed “Fear, Mobilization, and the Creation of the ‘Other’: Lessons We Have Learned, Actions We Must Take.”

PCC President Mark Mitsui and Mari Watanabe, Executive Director of Partners in Diversity, welcomed the community and shared personal stories and memories of the internment.

“It was a period of embarrassment,” Watanabe explained, “our families did not talk about it. Even today there is a split among families to discuss it, ‘Yes, we deserve better!,’ or to leave it in the past.”

An important symbol of that time, a Senninbari, was introduced by Lynn Fuchigami Longfellow, Executive Director, Oregon Nikkei Endowment.

“A Senninbari belt was made by a mother, wife, or sister to give to the soldiers going to war in China.” A white cloth with 1,000 red stitches was presented to the soldier for good luck, for ‘immunity from harm.’

Senninbari literally means Sen 1,000 nin, person, and bari, stitches. The first stitch was made by the woman giving the sash, the following 999 stitches were made by 999 different people.

Ms. Fuchigami Longfellow invited the community to come forward following the presentation to create a stitch in a Senninbari.

Historian. Shaw detailed the factors that preceded EO 9066, including the shock of Pearl Harbor and the initial reaction on the West Coast following that pivotal event.

“Six weeks after Pearl Harbor, a tide of public opinion began to shift, and shifted quickly,” he explained, “to racism, fear and panic of attack.”

Attorney Peggy Nagae reminded the audience that during times of ‘national security’ the courts will remain silent. The audience understanding was palpable, in light of current events.

His closing statement held encouragement, “Each of us in the room exemplifies the diversity of the solution to the problem.”

In 1980, under pressure from the Japanese American Citizens League and redress organizations, President Jimmy Carter opened an investigation to determine whether the decision to put Japanese Americans into internment camps had been justified by the government.

Carter appointed the Commission on Wartime Relocation and Internment of Civilians (CWRIC) to investigate the camps. The Commission’s report, titled Personal Justice Denied, found little evidence of Japanese disloyalty at the time and concluded that the incarceration had been the product of racism.

The legislation admitted that government actions were based on “race prejudice, war hysteria and a failure of political leadership.” 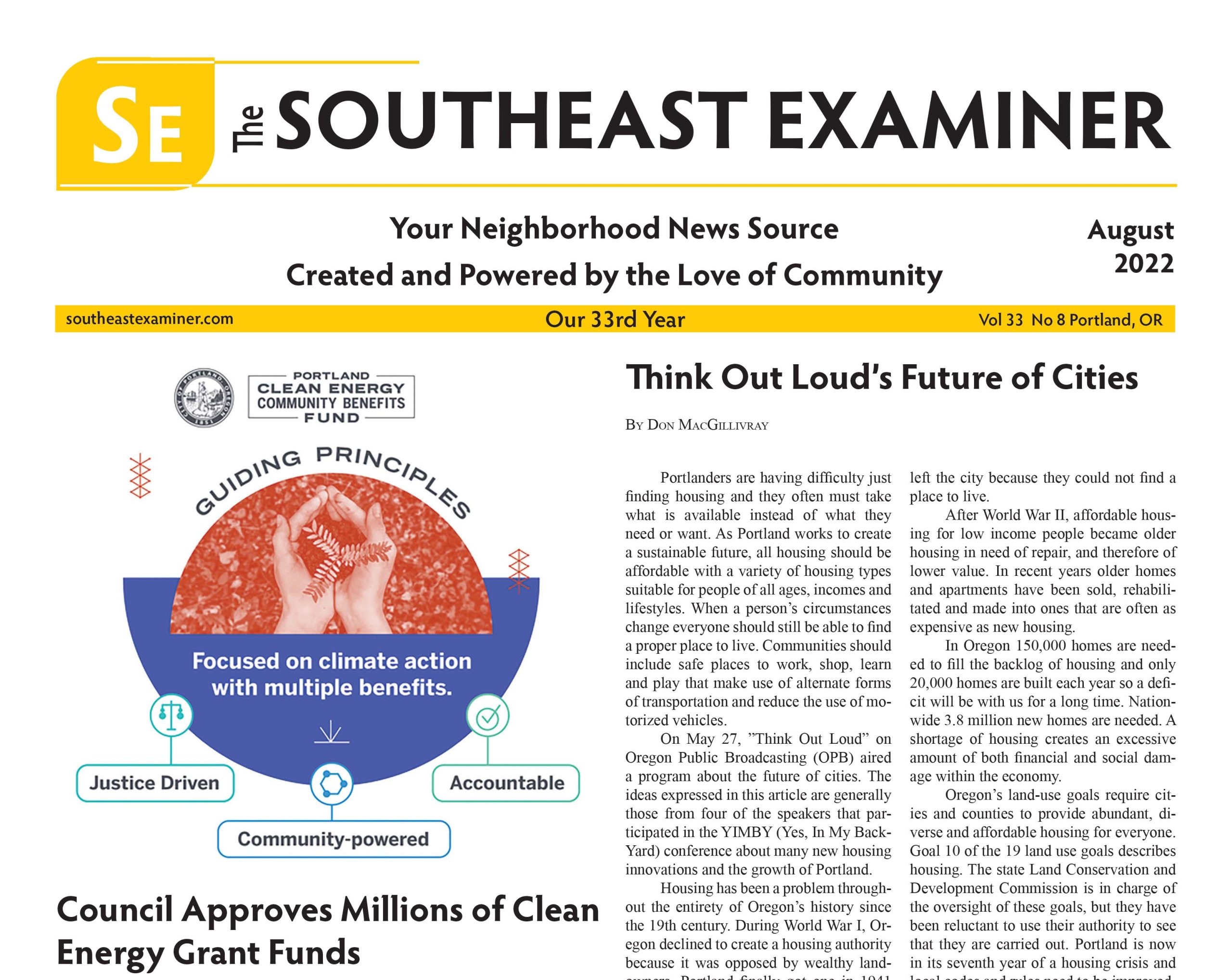