As was widely reported in local media, an early-morning fire destroyed a building on the north side of the 5600 block of Glisan St. on July 13 leaving 14 tenants homeless and shutting down two small businesses – Big’s Chicken and Rook’s Barber Shop. Three tenants were injured. The Portland Fire Department has not yet determined the cause of the fire but suspects an electrical box was involved.

Big’s Chicken has reopened under a tent beside a realistic-looking locomotive smoker in the parking lot of Laurelhurst Market on E. Burnside. An employee of the makeshift eatery said that owner Bret Bettinger, who is also co-owner of Laurelhurst Market, is looking to re-open in a new location in the North Tabor area. The employee mentioned that the owner of the former location plans to demolish the destroyed building as well as the adjoining lot to make way for new construction.

The NTNA heard a presentation from city Neighborhood Watch coordinator, Mark Wells, at the monthly meeting about crime data, crime prevention, and how neighbors can form neighborhood watch teams. North Tabor is still a safe place to live, Wells said, but there has definitely been an increase in property crimes, citing an increase in burglaries from 28 to 50 compared to the same period last year. Two neighbors in attendance also voiced concerns about open drug dealing at bottle-collection sites in the neighborhood.

Wells encouraged residents to exercise common-sense  precautions such as always locking cars and doors (with a good deadbolt) and installing dusk-to-dawn lighting. He urged residents to report any crime, no matter how trivial, so city officials have a realistic picture of the local crime situation. Less-serious crimes can be reported by opening the police report link on the Police Bureau’s home page.

Neighbors interested in forming a Neighborhood Watch on their block can contact Mark at Mark.Wells@portlandoregon.gov. “We live in a safe city, but you need to step up your game a bit,” Wells concluded.

Margaret Davis of United Neighborhoods for Reform spoke to the monthly meeting about her organization’s “Demolition/Development” resolution, which has been endorsed by 42 neighborhoods.

The resolution dates to 2014, and though some of its recommendations have been adopted, two key planks – one relating to “mass, footprint, setbacks and height of construction” and the other relating to zoning – have not. North Tabor is one of the recently-adopted Comprehensive Plan’s main targets for increased density in the years to come. 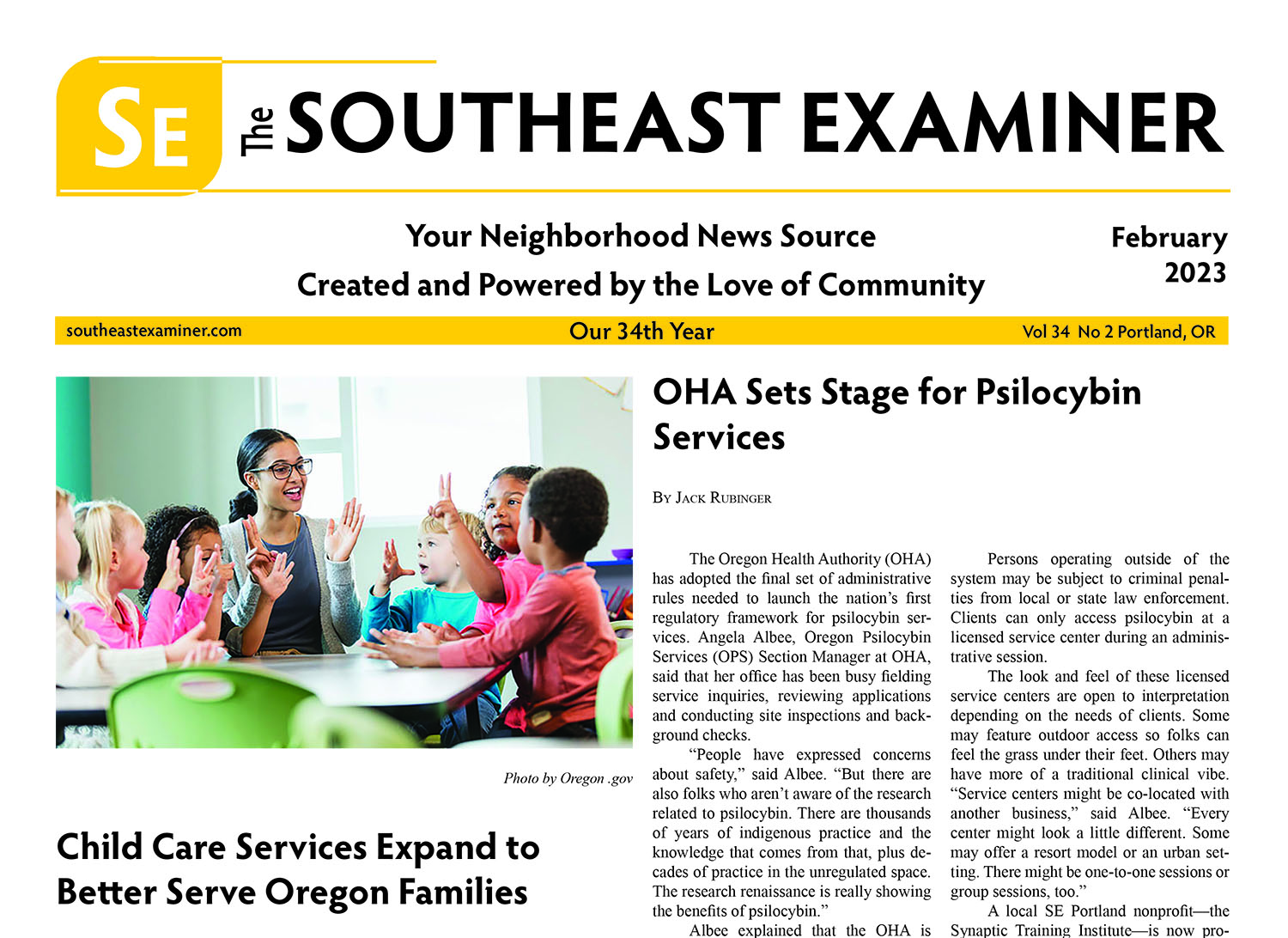 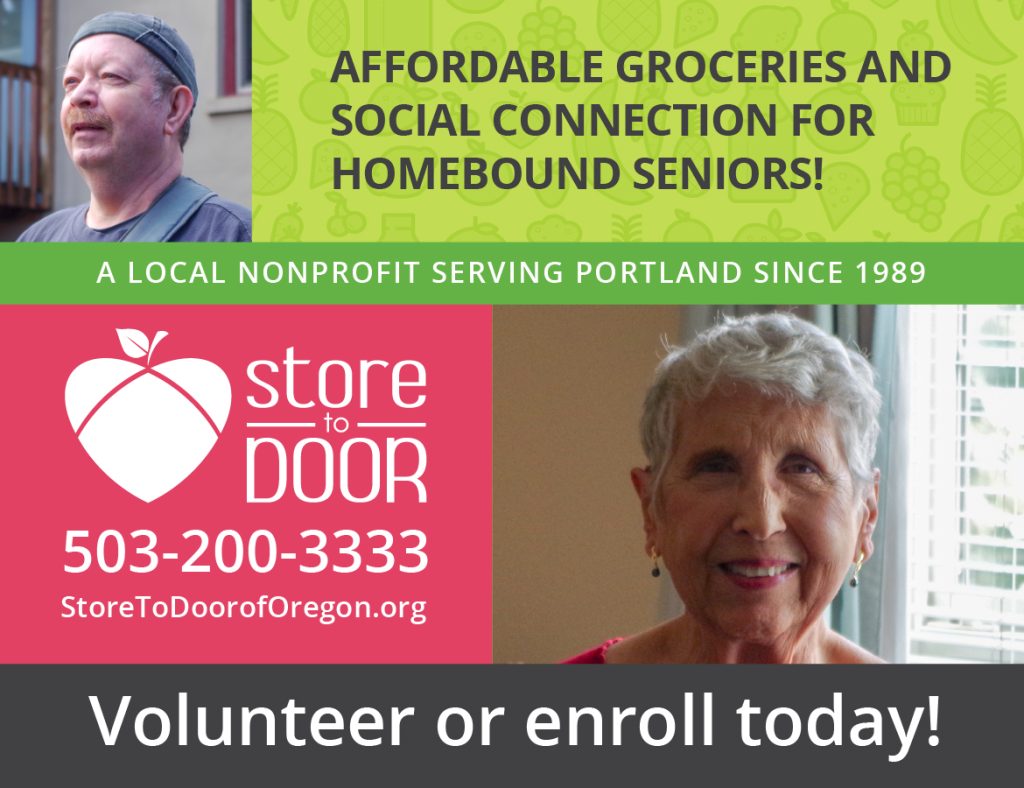 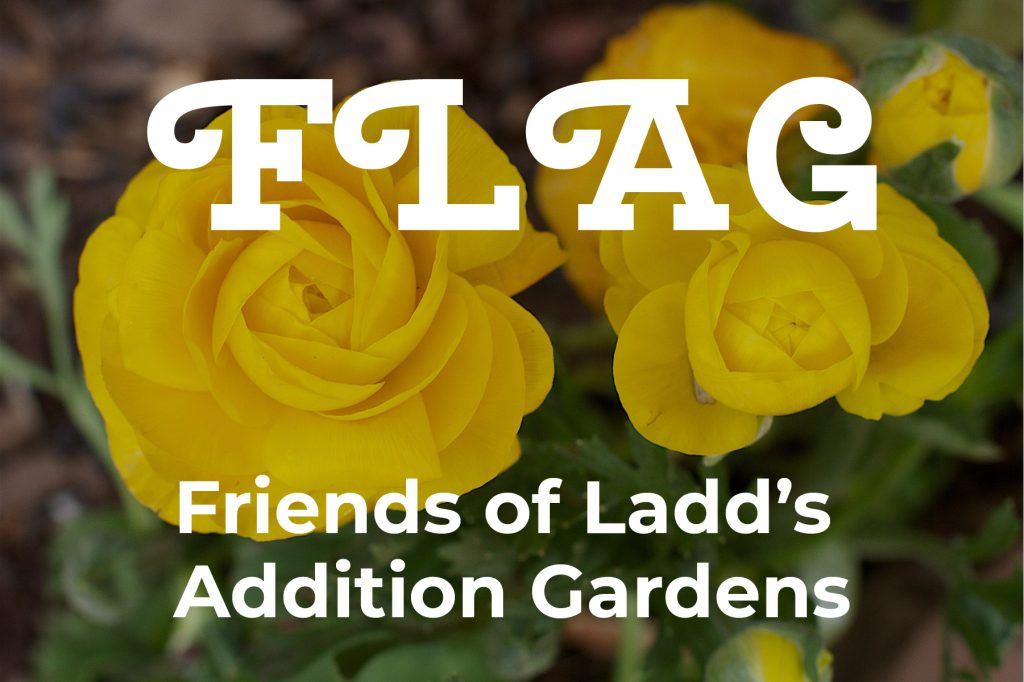